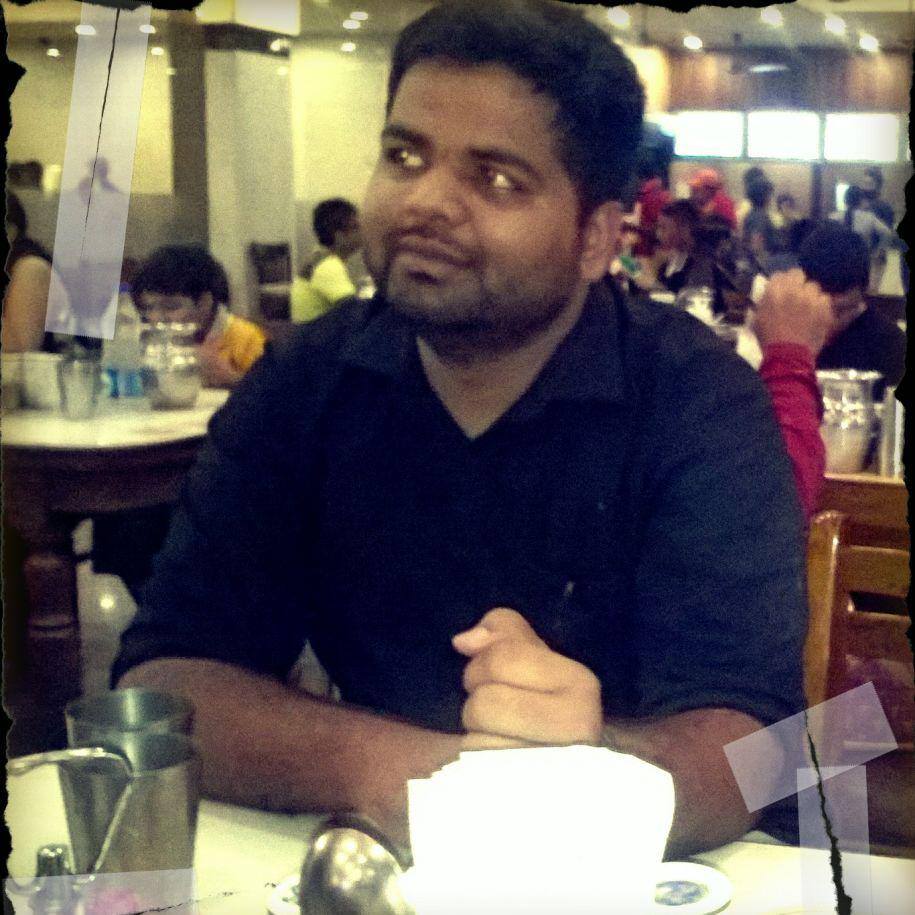 It’s been 5 months since I completed my engineering and started working. My professional career started as a DevOps engineer. DevOps, a term that I’ve never heard throughout my college was the hottest term in the computer science business. After trying my luck(in vein) on various job portals, which provided me nothing but a bunch of irrelevant jobs, frauds and depression, I decided to use my free time to learn something new. While researching , I came across ‘DevOps’ term and researched about it. Instead of blindly applying to all the development jobs I started to learn DevOps technologies.

After 2 months, I got a referral to a company as a DevOps engineer, gave interview, started working and now I somewhat understand what DevOps actually is.

I will try to throw some light on it.

What is DEVOPS and why all the fuss about it??

DEVOPS, as you must already know, is a combination of two words, DEVelopment and OPerationS. So that must mean that DevOps Professional is a person who knows developing and operating, Right??

WRONG!! DevOps is way bigger than it sounds. Although someone quite successful in this field recently told me it is just a fancy term. Being a DevOps engineer means that you must have knowledge about almost everything in the computer science field. We’ll come to that later but now let’s address the basic obvious question, WHAT IS DEVOPS!!!

DevOps actually is group of concepts that is rapidly spreading in the technical community. It is the practice of operations and development engineers participating together in the entire service lifecycle, from design through the development process to production support. In simple words it means that DevOps is a process that makes the software development and deployment process quite fast using a number of tools.

In earlier days, coding and deploying a software was a gruesome and time consuming task. It started with a developer giving his/her requirements to the operations guy and wait for them to provide the perfect system to test it on. After deploying code on the system, testing was another icing on the cake because changing code and deploying it was again a task taking huge time and efforts. Roughly speaking (or writing) , it took days after the code is written to finally get it live.

On the other hand DevOps practices made this weeklong (or sometimes month long) tasks a matter of minutes. It became quite easier to deploy a code and edit it once we found a bug. DevOps made life simpler for both developers and operations architects.

So that’s a brief introduction about DevOps . There are a lot of tools in DevOps. Ansible, Jenkins etc. We’ll talk about them in the near future and go through some very interesting things together in this blog.